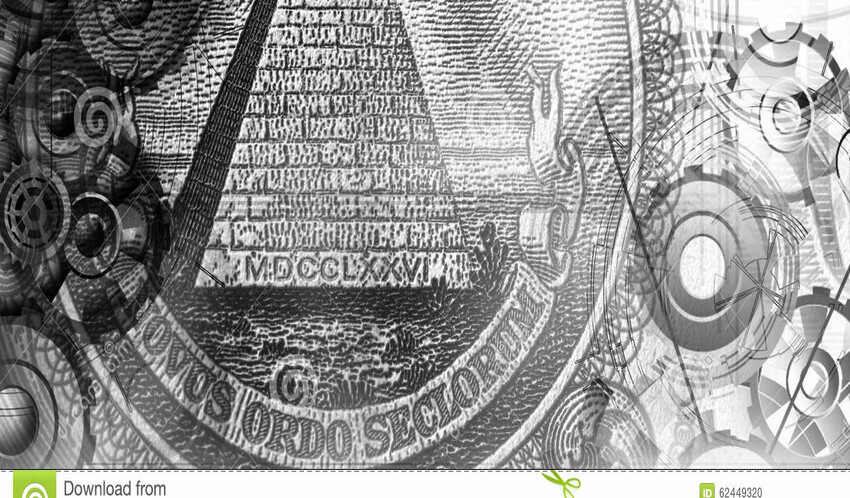 Peter Lougheed was Born in Alberta on July the 26, 1928, he attended the University of Alberta and Harvard Business School.  He was elected Premier of Alberta in May of 1967.  In or around 1960 Peter joined Perfection Lodge #9 of Calgary and received his 50 year jewel from his mother Lodge in 2010.  In 1949 and 1950 Peter played for the Edmonton Eskimos of the Canadian Football League.  Peter passed to the Grand Lodge above on September 13, 2012 at the age of 84 years.

Sir John was instrumental for the Confederation of the provinces in 1867 to form the Dominion of Canada and he was very influential in promoting the building of the Canadian Pacific Railroad, the acquisition of the Province of Manitoba, the great western country and the union of it, British Columbia and PEI with the rest of Canada.

Sir John J.C. Abbott (1821 - 1893) was a Canadian lawyer, politician, freemason who served as third prime minister of Canada.  He was the first native born Canadian Prime Minister (1891 - 1892).  He held office as the leader of the Conservative Party.  In the lead up to Confederation he was a prominent advocate for the rights of English speaking Quebecers.

Joseph Brant was born in 1742 around the banks of the Ohio River.  His Indian name was Thayendannegea meaning "he places two bets".  He fought in the French Indian wars of 1754-1763 on the side of the British.

Joseph was raised in Hiram's Cliftonian Lodge No 814 in London early in 1776.  Joseph saved the life of Captain John McKinstry, a member of  Hudson Lodge No. 13 of New York, who was about to be burned at the stake.

Joseph Brant passed to the Grand Lodge above in 1807.

Bro Diefenbaker was Prime Minister of Canada from 1957 - 1963 and he was named to the Queen's Imperial Privy council.

At the time that Edwin "Buzz" Aldrin landed  on the moon he was a member of Clear Lake Lodge #1417 in Seabrook, Texas and Montclair Lodge #144 in New Jersey.

Sir Arthur Conan Doyle was born in Picardy Place, Edinburgh, Scotland on May 1869 and passed to the Grand Lodge above of a heart attack in July of 1930 in Growborough, East Sussex at the age of 71 years.  Sir Doyle was initiated into Phoenix Lodge #257 in Southsea Hampshire on January 26th 1887.  Sir Arthur Conan Doyle had a longstanding interest in mystical subjects.

July 18, 1913 - September 17, 1997.  Red Skelton was raised in Vincennes Lodge #1 in Indiana on September 20, 1939.  Red Skelton was a philanthropist in every sense of the word.  He supported the Shrine Crippled Children's Hospitals in a very generous way and many other children's charities.  To enjoy many of the skits that Red Skelton did over the years go to youtube.com and search Red Skelton.  It is rather refreshing to watch some of his skits.  He never swore and always ended his shows with "God Bless"

Rudyard Kipling was born December 30, 1865 and passed to the Grand Lodge above January 18, 1936.  Born in Bombay, India, he was educated in England returning to India in 1882.  As a poet, author and recipient of the Nobel prize for literature in 1907, he published over 80 stories, poems and ballads.  Most of his work celebrated the English Empire and the soldiers in India.  His works have been translated into 125 different languages.

Many of Rudyard Kipling's works were influenced by and referenced the philosophy of freemasons.